My name is Carly West Gelles.

I am a mother and an educator.

I grew up in Chesapeake, and I lived there until I began school at Old Dominion University. I have lived in Norfolk ever since. While at ODU I obtained a bachelor’s degree in English with an emphasis in Education. Afterwards I chose not to pursue teaching, and wanted to see what other opportunities would present themselves. I began working at CMA-CGM until I found my passion. After leaving there, I began working as an Administrative Assistant at Tidewater Community College. That’s when it hit me, my passion for education. I worked at TCC for nearly 5 years, and looked for every opportunity possible to understand the ins and outs of higher education.

I began looking for reasons to help students directly. That is when I decided to work towards a master’s degree so that I would be able to get into the classroom. I worked full-time while also working on my master’s degree in Education. I received my degree 18 months later, and began working for Portsmouth Public Schools. I still teach English at I.C. Norcom High School. I also have two young boys now, one who attends Granby Elementary, and one who will when he is old enough to do so. I work hard to advocate for education, as it truly is my calling. As much as I tried to explore other options, I never felt the satisfaction as I do in the classroom. 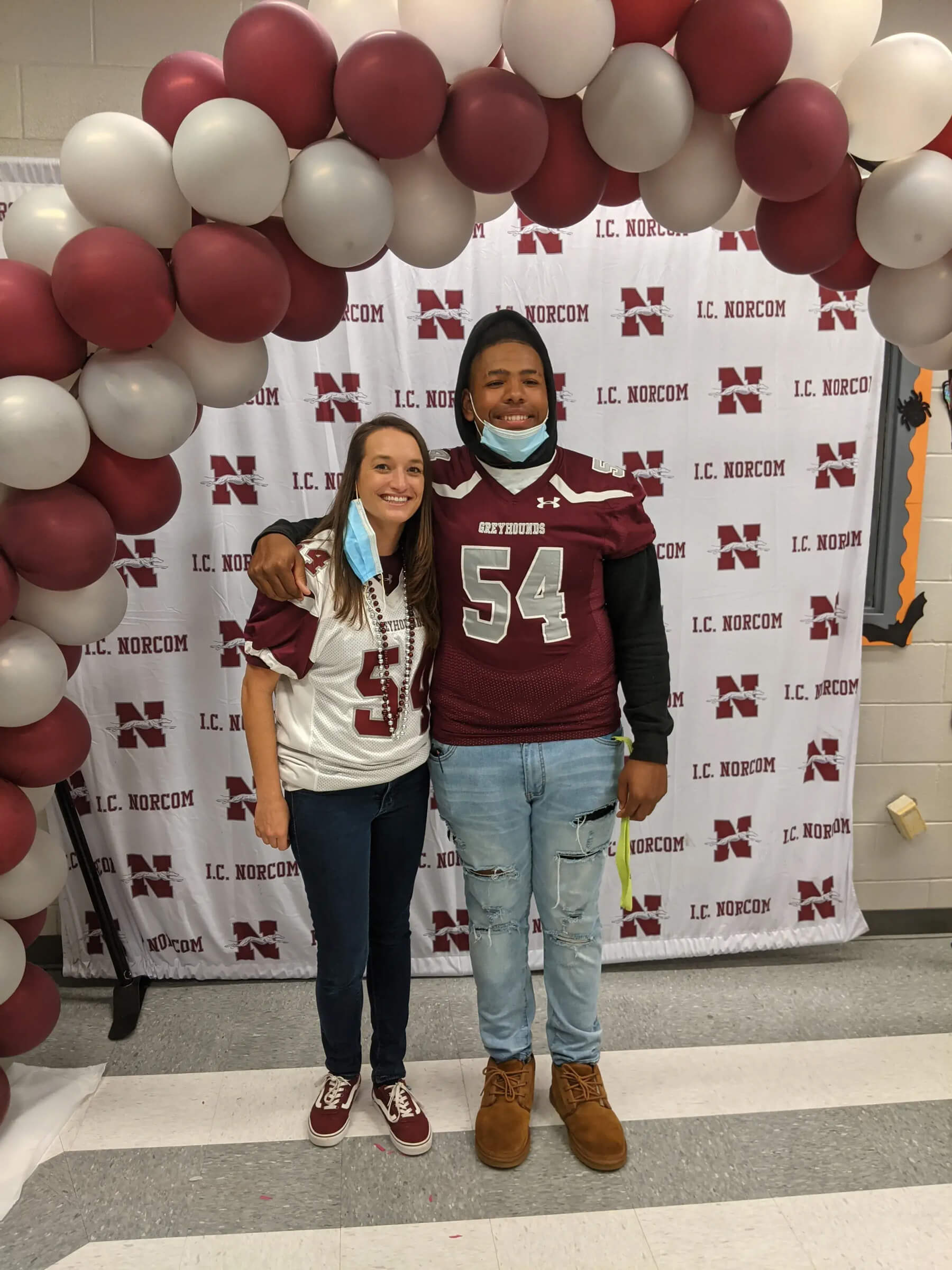